Any idea I had that this vacation was going to be relaxing was thrown out of the window soon enough an unexpected turn of events.

The day started out innocently with us taking another look at our neighbourhood bright and early on a Saturday morning. I was particularly charmed by the neighbourhood bookstore, whose deco was not only welcoming but also thoughtful, well designed for parents with young children, aimed at encouraging the young to read, inoculating in them a love for books at a tender age.

Our next stop was Miyahara 宮原眼科, a building that has been standing since 1927. The outside of the building is innocuously simple, presenting a sturdy wooden look and feel while the inside is cloaked in luxurious gold, befitting of a grand old dame. The store is filled with candies, cakes and chocolates… Unfortunately, it was too early in the day for us to think about sweets and even though we were eying the ice-cream longingly, the long queues were discouraging. We eventually left without our ice-cream. 😦 Nonetheless, the building and the amazing selection of goodies made it a worthwhile visit (given that it is right opposite where we were staying). 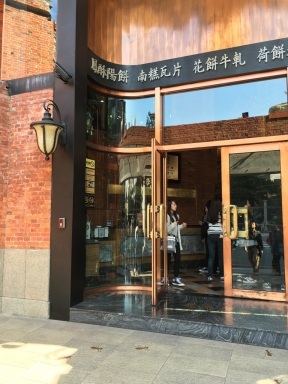 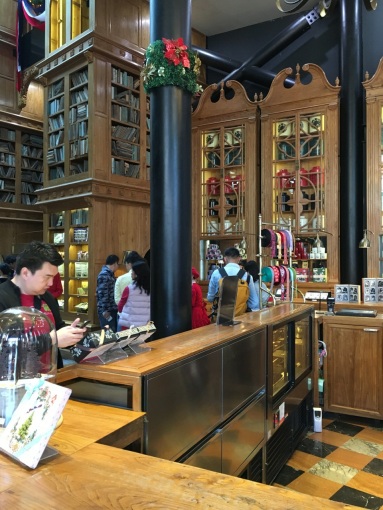 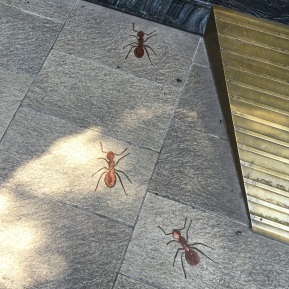 Thereafter we pressed on toward our first stop for the day – that’s right – the above two places were ‘accidents’ and weren’t part of the plan, which is what made DIY travelling exciting. Coming back, our first stop was the first 春水堂, which interestingly, the locals have no interest in, and which visitors flocked to see. Personally, having tried a few 春水堂, I found the food quality to be consistent. This meant that the reason for visiting this particular outlet goes beyond food. We ‘trekked’ there because this is the first 春水堂 ever.

The interior of this first store however, has its character, and is worth a visit if one has time. Slightly artificial, effort made to maintain and do up the place is rather obvious, which I thought spoilt a bit of the charm that old buildings naturally exude. However, you can still feel the age of the place, traces of its history peeking out here and there. 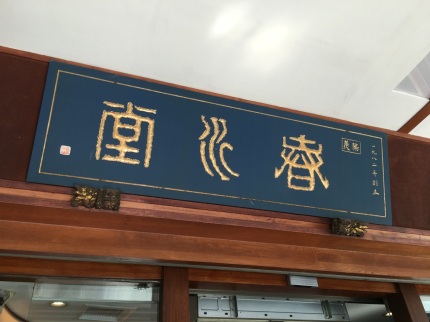 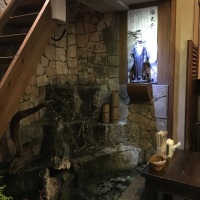 Perhaps this being day 2, perhaps it was due to the euphoria of food (which will have a separate post on its own), we decided to walk from where we were to Yizhong Commercial Street, a 30-minute journey on foot. Not that it wasn’t fun to do things like that, instead of taking a taxi, this totally unexpected turn of events kind of led to a situation that was still fun, though not my usual kind of fun… That said, the walk meant I now could eat all I wanted since I have already ‘worked’ for the food.

If I were given 2 words to sum up this day, it would be ‘walk’ and ‘eat’. I have never walked from 10:30 am to 4:30 pm in my entire life. Okay, we took a short break at 春水堂, but still! And I have never had this much street food either, which I guess made this an awesome day!